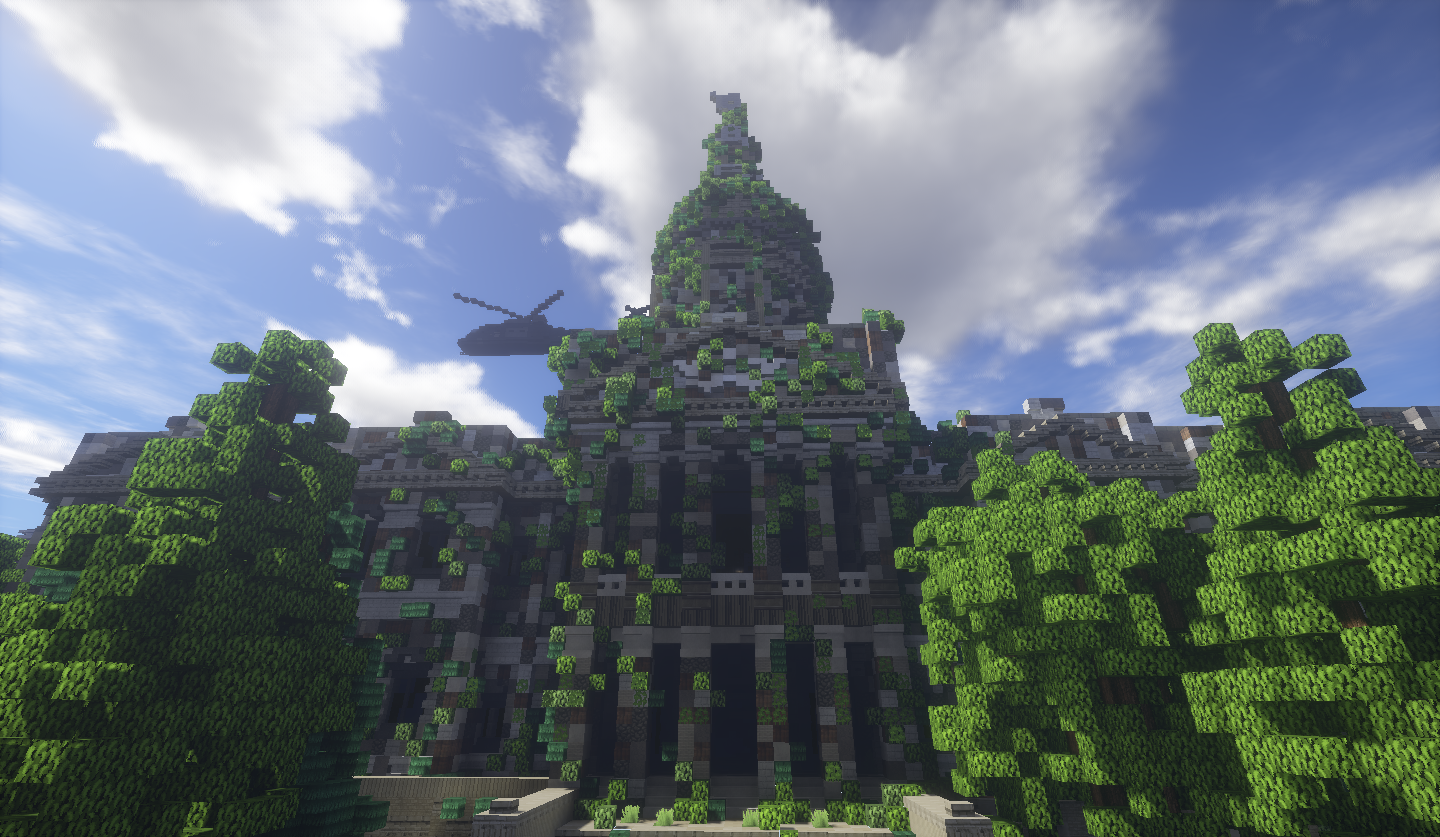 
So here we are with an exciting Newsletter that we think everyone is going to be thrilled over. To all those who have recently sent suggestions in to me or other builders via discord or forums messaging we thank all of you and look forward to seeing more. Over the suggestions we have received in these past months some will be happy to know we have used some of them in our next big update. However for those who have suggested things such as new cars and different vehicle types I am sad to say that it may not be now or soon that we see any new features like that added. We are limited to what we can fit into our pack even now we are receiving complaints about lag and crash issues resulting in the overloaded pack from vehicle textures and such. We are still hopeful and it's not the end of the world so perhaps in the close future we can find a way to add more vehicle selections. Also we hope to bring horses back as well, we had hoped to bring them back with the big New Beginning update we have planned for tmd but if they do not come again dont panic its not the end of the world as hopefully it's something that can be resolved over the next few months. 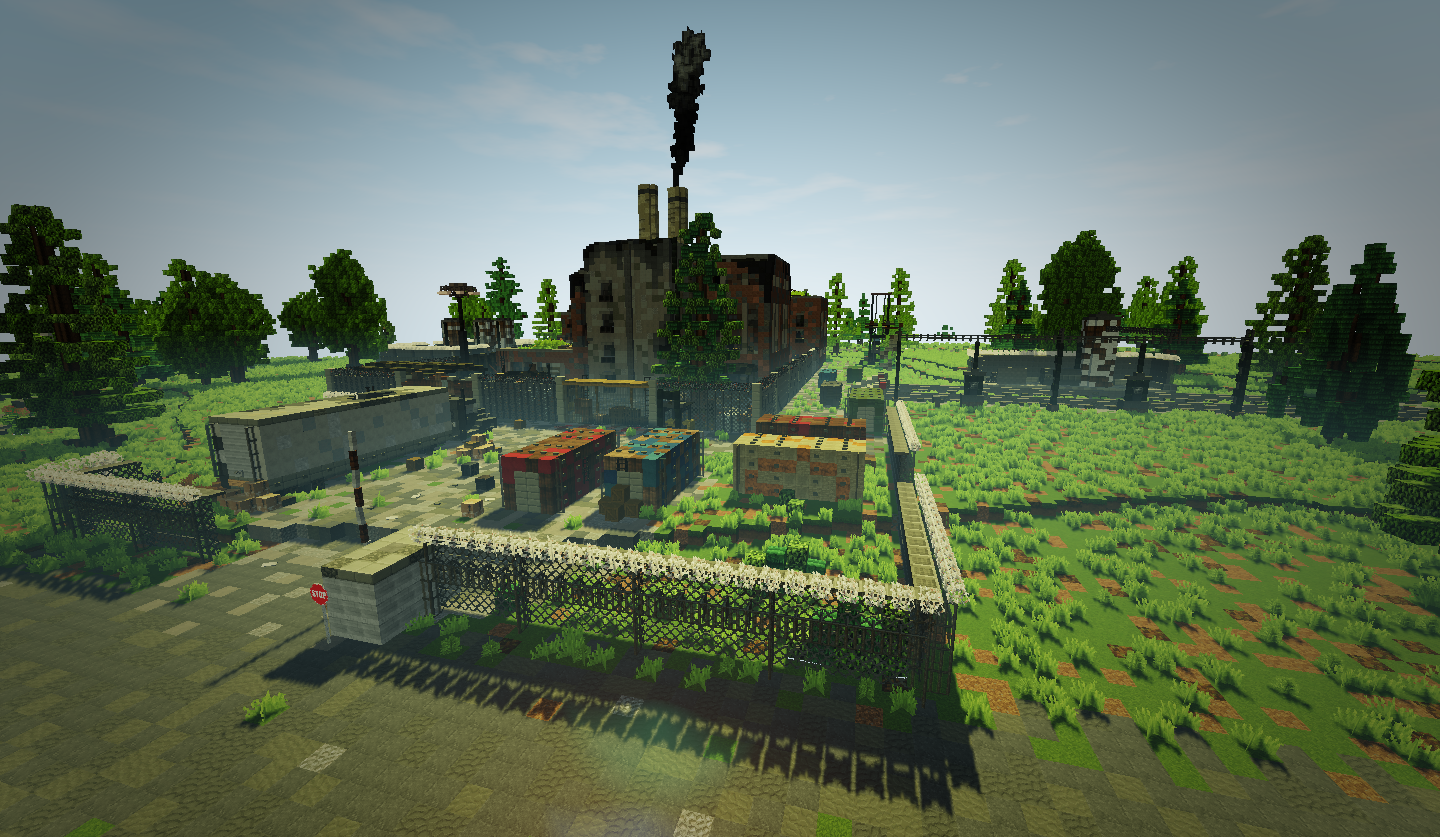 Okay so big exciting news on the TMD front as of so far it looks like we will be right on the edge of the deadline we set for ourselves for the big update. Again please know that sometimes things do happen including something that can be out of our control that can cause delays to the timestamp we set. We are however confident we can have this update ready and out by the first week of October.


With that being said please note this update is strictly for the map and no that does not mean the map is getting bigger. The map is remaining its current size however we have been rearranging and adding classic locations that so far have made location more accessible and closer together. For all those who voted in recent changes to Berxley SafeZone we thank you for your time and concerns. For those concerned about the barbwire please note it shouldn't be breakable within the safezone boundaries so they won't be farmable. We have fixed some issues around berx such as tree camper spots as well as a few pvp war suggestions some players offered that we believe will please many people. 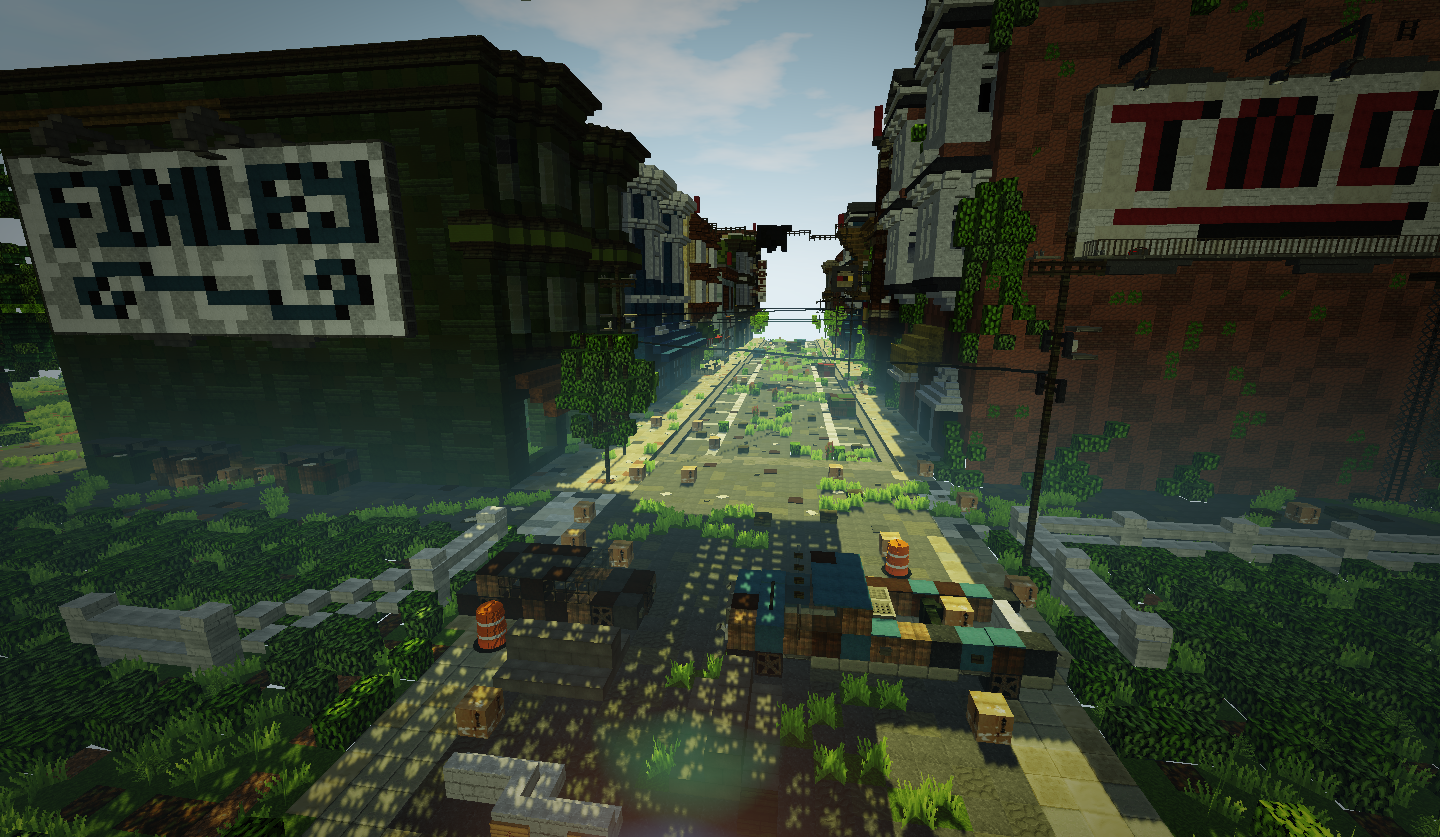 We have so much that will be included in this next update and to get everyone prepd and ready there will be a list below of new/returning locations as well as revamped and fixed locations. 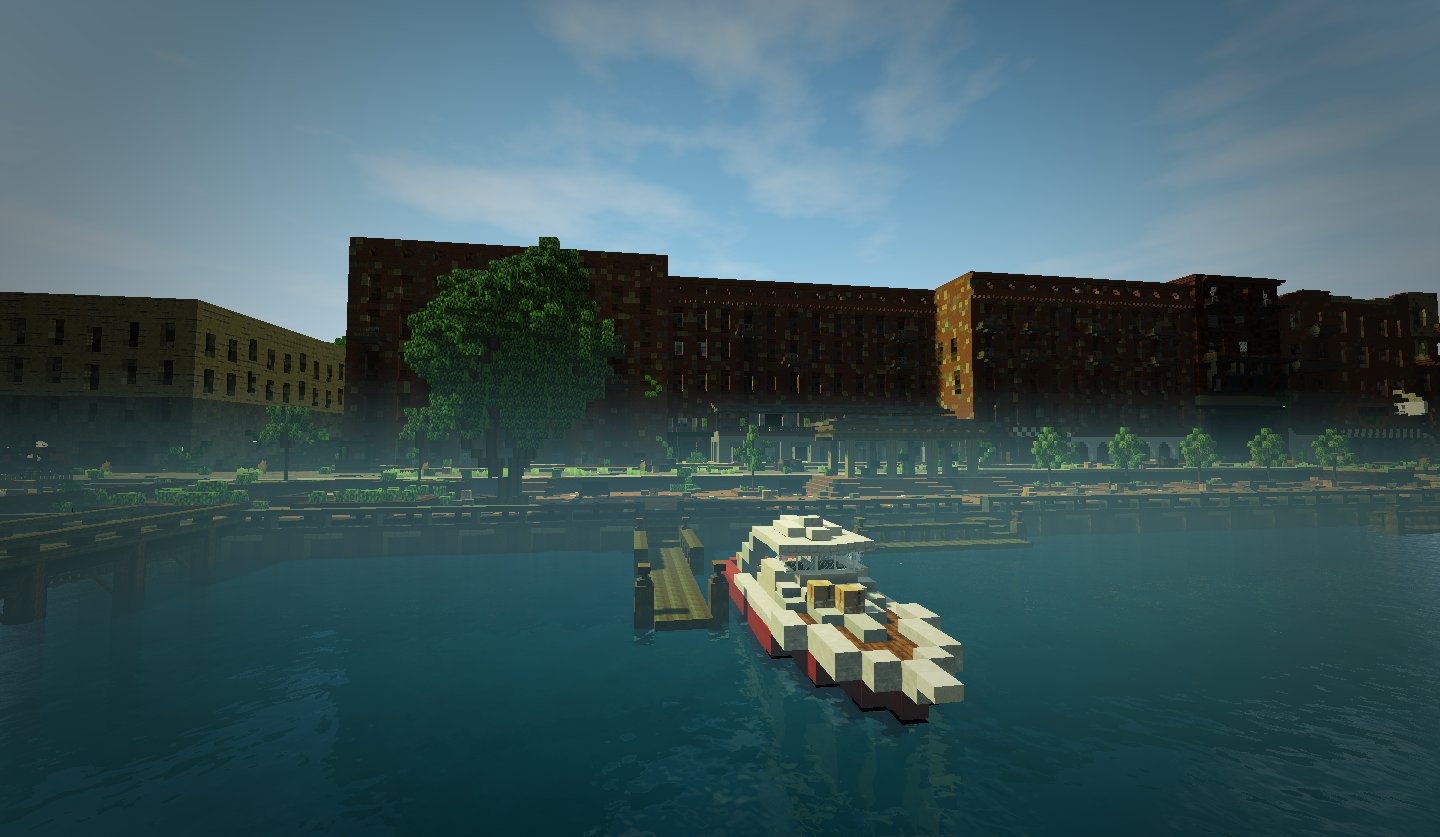 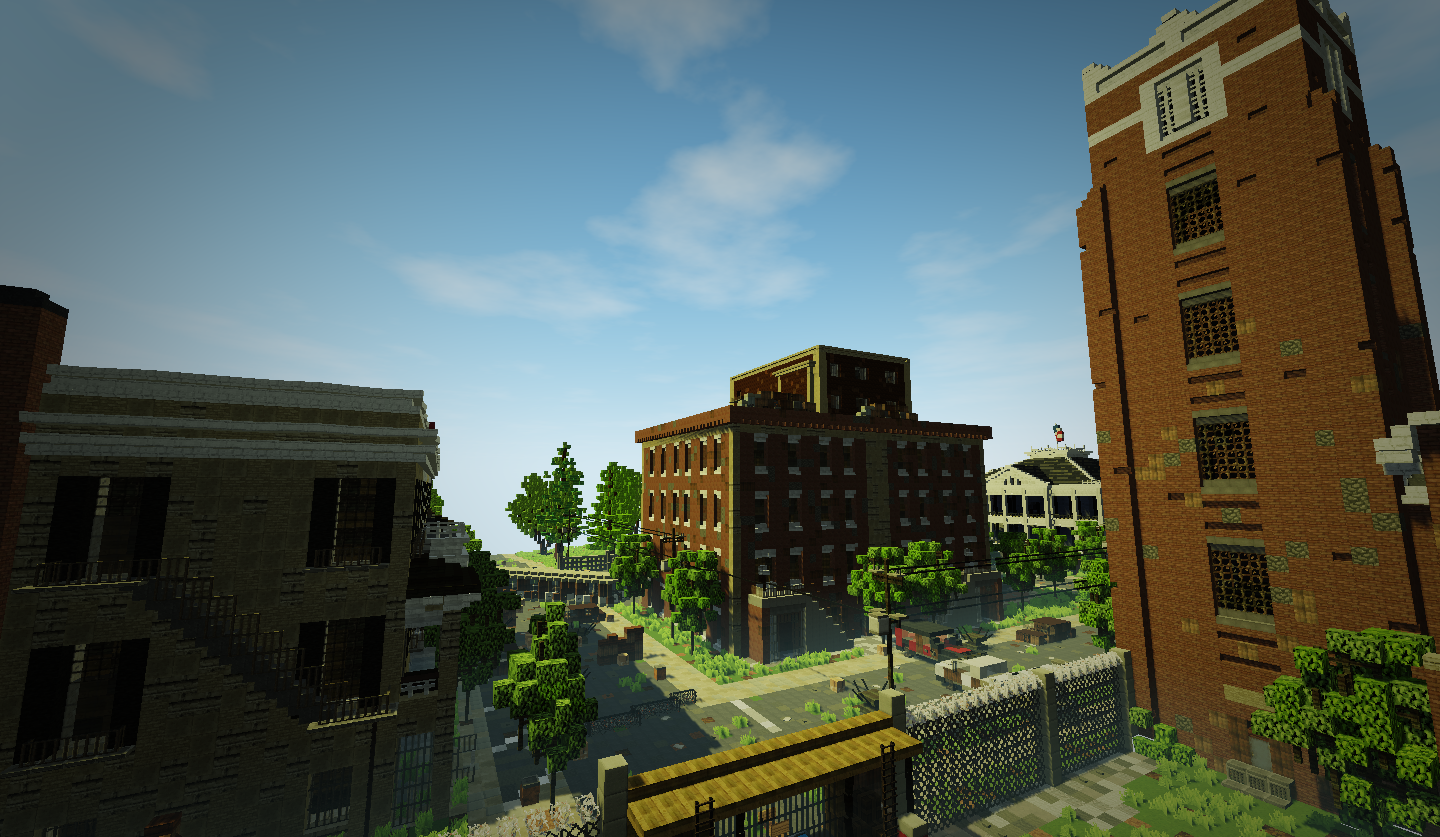 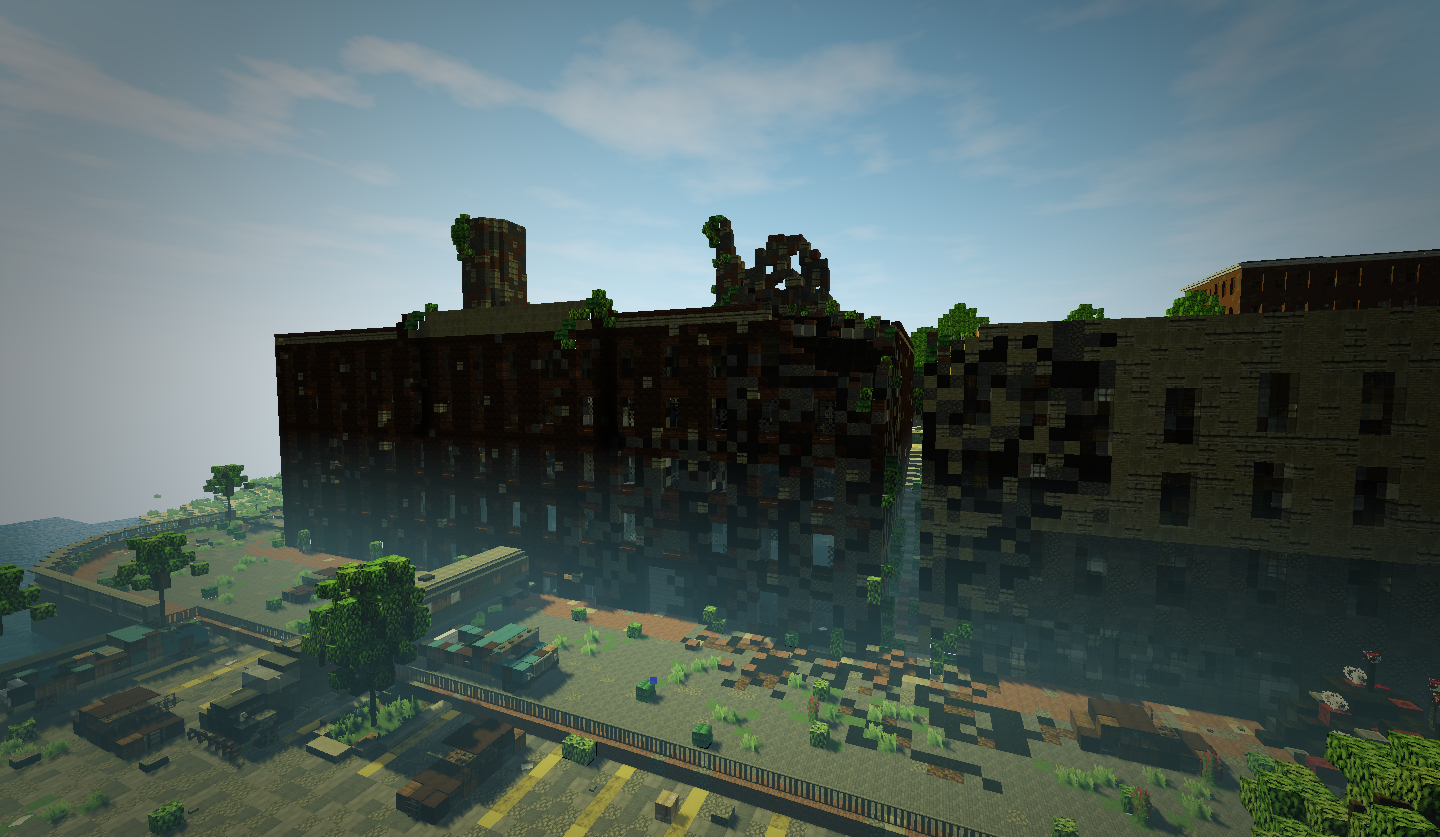 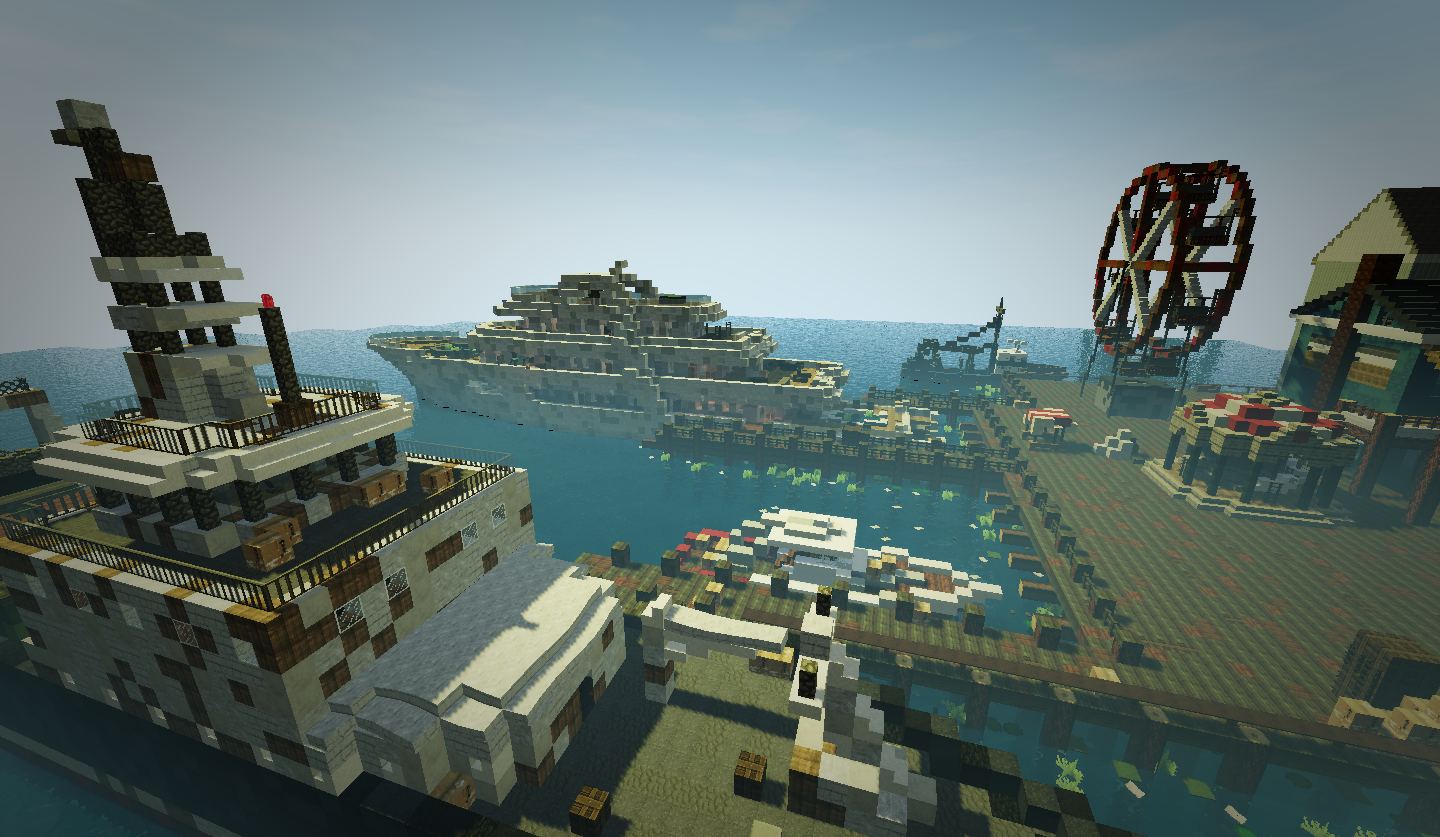 Thank you all for your patience we know this has most likely been our longest period between map updates but it will all be worth it soon.


Be nice to each other, Don't Text And Drive!

Interesting, I'm happy to see something new with the map.

Also can we decide on the spelling of Viskocil? It's been Viskocil, Viscocil, now Viskocile? How is it officially supposed to be pronounced? I've always said "Vis-keh-sill" but I've heard it called "Veh-skah-sell”.
Last edited: Sep 7, 2018

I’m actually hyped for Finley and Saint John Dairy’s farm. I really hope that enough people are on to actually war in those spots.

+1 for closer locations, now the map can be more engaging. Hopefully people stop having kit pvp wars at the warps or safezones and actually look at the map this time XD

SarahClark SarahClark
Everything looks so nice! Can't wait to have rp in the new locations. <3 <3

My hype is inexplicable.

i had an aircraft carrier so it’s a ship, but not mine in specific
my computer is still broken, so i might go back to using a crappy old one until i get it replaced so ya
You must log in or register to reply here.
Join at play.havoc.games
About Us
Formerly known as HavocMC, Havoc Games has been pushing the limits of vanilla minecraft since 2012.
Home of The Mining Dead, Mine Wars, and Craft Theft Auto.
Quick Links
Help Rules Jobs
Support Us
Payments support Havoc Games by paying for server costs, website costs, gamemode development, etc. Thank You! View Store
Copyright 2020 Havoc Games
Created by Benj