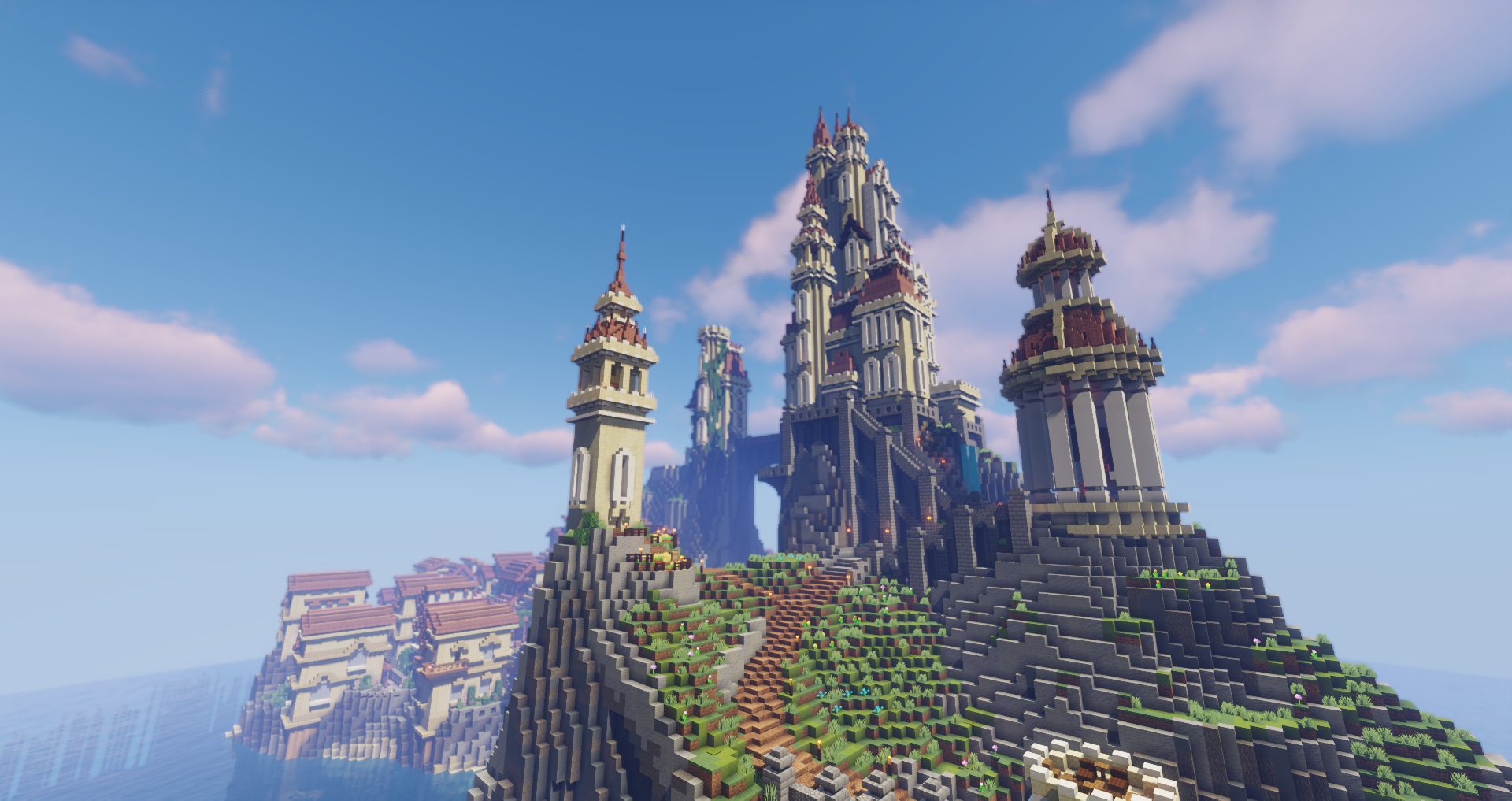 Today we announce the newest addition to Havoc -- Towny Earth!

Towny Earth contains a ton of new features and improvements from Towny. The goal of Towny Earth is to shift the economy to be player-run, to create a stronger community that encourages trading between players. All the information about Towny Earth is below!

Map Changes
Towny Earth uses a 1:1000 scale map of the Earth for you to explore and build your town on. Using the link here, you can find exactly where you are on the map.

Player positions, towns and claimed regions will also show up on the map!

The map of the Earth has limited structures and resources available. To give everyone a fair chance at finding all the resource they may need, there is a separate resource world available. You can find it using the /warp menu.

Economy Changes
The economy is now fully player-run, with no server shop. This means any items you need, will have to be collected by yourself or bought from others. But don't worry, we've made it much easier to trade between players to combat this!

Player Shops
Player Shops are a new addition to Towny. These shops can be rented for different prices depending on the size of the shop. You can customize the interior of the shop however you want, and sell or buy items using chest shops! Below is a look at one of the shops that can be rented. 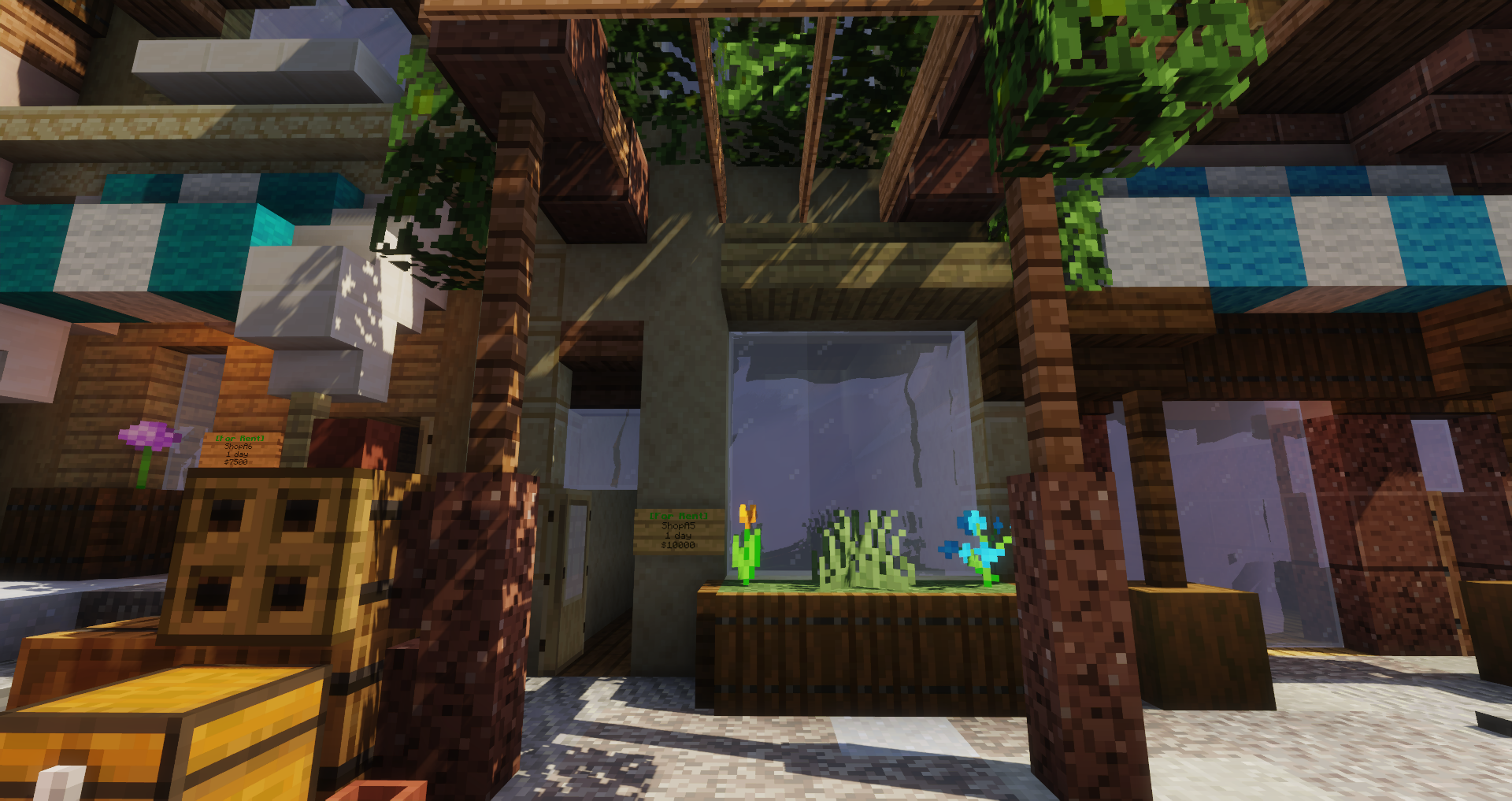 Auction House
The Auction House lets you put items for sale so that players can buy them while you are offline. You can have up to five items in the auction at one time.

Jobs
Your primary source of income will likely be through Jobs. Jobs pay you for doing almost any in-game task. By default, you can join up to two jobs at a time, however you can purchase a third job using in-game money at the Perk Shop. As you increase your level in a job, you will earn more money per action. 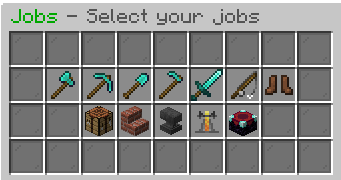 Towny Changes
Towny remains the primary way to claim land, however various aspects of Towny have changed too, such as:
Towny Flight
By default, players who have the Mythical rank are able to fly within their towns. Anyone can purchase this ability from the Perk Shop using in-game money.

Towny War
Towny uses a new war system that allows nations to declare war on each other. No land can be lost from warring, and nations can remain neutral by paying a daily neutrality cost, which prevents them from being attacked. Towns which are not in a nation cannot be attacked. More information can be found in-game with /help.

Black Market
The Black Market is a special shop available to VIP+ which opens every two hours, for five minutes. It contains powerful weapons, armor, tools and potions which have custom enchantments. 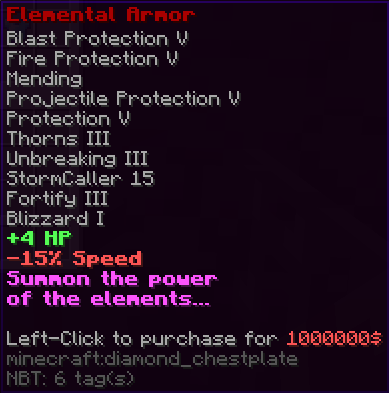 Perk Shop
A new addition to Towny is the Perk Shop, which lets you purchase special commands and abilities with in-game currency. Most of these abilities are given to ranked players by default.

Pets
Pets are custom-made animals that allows you to have a little bit of customization through the server! You can actually make your own and if it's good enough, it may be added into the game itself! More information on this can be found through the discord towny-pets page.

PVP Arena
A short distance away from spawn is a Colosseum-style PVP arena. Anyone can enter the arena at any time and prove their fighting abilities. Choose your fights wisely! 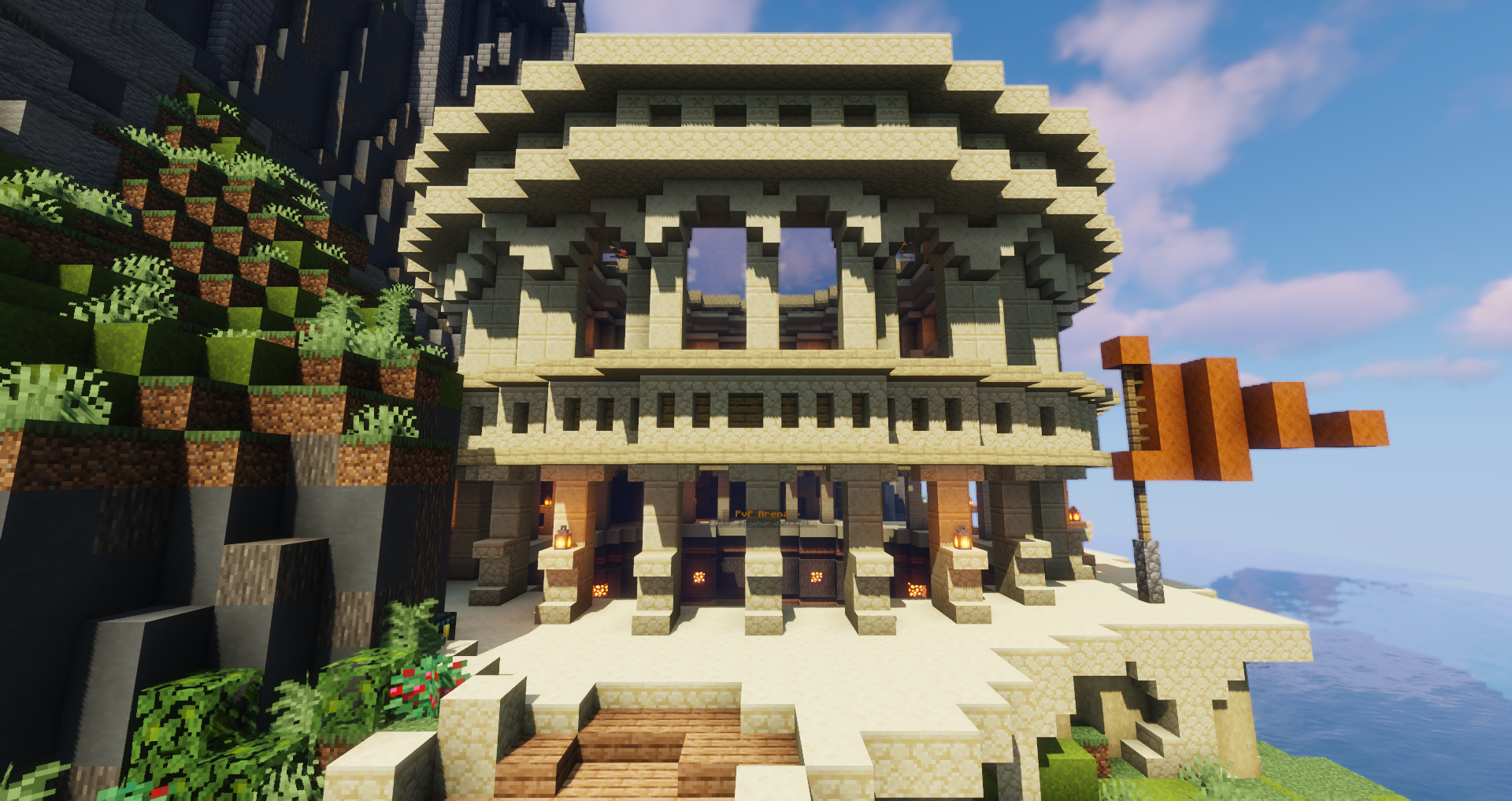 Crates
Towny now has five different types of crates available:
Smaller changes
Performance and Quality of Life Changes
We've installed a plugin to track and rollback griefs, although do be warned griefing is allowed in the resource world. We've also fine tuned a lot of server settings so it should be way less laggy than current Towny.


We hope that you enjoy this completely new, refreshed Towny! If you experience any issues, report them using the forums or let a staff member know. More updates to come in the future!
Last edited: May 27, 2020

Dang, I should give Towny a try!
R

It looks realy impressive sadly i have not enoght time to get into such a gamemode :/
Havoc needs to make more advertisement for towny and update the vote pages so ppl see theres more than tmd

Cat_Squirrel_Inc said:
Dang, I should give Towny a try!
Click to expand...

Me too, this is impressive! I think I'll play some Towny next time I'm online.

Someones gonna pull a Techno and take over the entire map.
R

MrNoun said:
Someones gonna pull a Techno and take over the entire map.
Click to expand...

big youtubers on havoc would be pretty cool

Wow! I just got unbanned from the whole "used client but didn't use it for advantage" shenanigan (which was originally a perm ban), so now i can finally go back to towny peacefully! This is amazing for me and it's great to see towny get updated!!! This is going to be the ONLY server i'm ever playing on, it's just amazing!

Btw, did rank kits get added yet? I was looking forward to various rank benefits in towny like kits, daily crates, better pets, cosmetics etc...
(just would be awesome, although there should be more than rank benefits otherwise it would be P2W)

welp time to get the latest pack ._.
You must log in or register to reply here.
Join at play.havoc.games
About Us
Formerly known as HavocMC, Havoc Games has been pushing the limits of vanilla minecraft since 2012.
Home of The Mining Dead, Mine Wars, and Craft Theft Auto.
Quick Links
Help Rules Jobs
Support Us
Payments support Havoc Games by paying for server costs, website costs, gamemode development, etc. Thank You! View Store
Copyright 2020 Havoc Games
Created by Benj